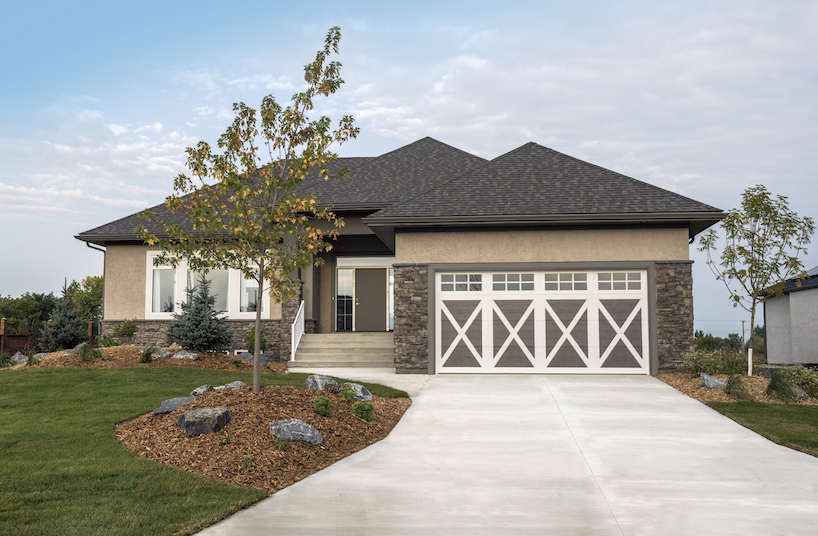 Gino Cotroneo's career as a homebuilder began decades ago in Italy. A carpenter and bricklayer by trade, he immigrated to Winnipeg from Italy in 1967 and started Gino's Homes the following year. From the company's modest roots building a handful of homes each year for friends and family, Gino's Homes has grown to become one of Winnipeg's most sought-after builders and starts construction on 50 to 75 new homes each year.

"He started building one house at a time – he came to the land of opportunity and worked tirelessly," the Gino's team explains.

As the company has grown, they've built their reputation by creating high-quality homes at fair value. "The first thing that comes to most people's mind when they think custom is that it has to be expensive – we don't feel that way."

One of the things that sets them apart is that Gino's is a complete custom homebuilder, every single home they build is tailored to the customer. "We work together to come up with the perfect home plan," explains the Gino’s team. "Some clients have a rough plan in mind, or they have ideas based on pieces of homes they've seen us build. Others come in with a completely blank slate and we start with napkin sketches and go from there."

While many customers feel that Gino's Homes have a distinctly European look, as a custom builder they have designed everything from super traditional to ultra-modern and contemporary.

"Take a look at ten different Gino's homes and you'll find that they are all so individualized – that's why people love us and return to build three to homes with us in their lifetime. From starting a family to spreading out when their careers take off, to further on when their children have moved out and they're closer to retirement. At all of these stages of their lives, they come back to us because of the quality, attention to detail and one-on-one service that they won't receive elsewhere."

As for changes that Gino's Homes has seen in recent years, many clients are moving away from fully open concept homes to a bit more separation between living areas. Also, placing more thought into incorporating outdoor spaces and even the garage into their home and lifestyle is a big trend.

“We love the country feel of Taylor Farm, paired with the amenities of living inside the city. It has access to shopping, schools, a hospital and sporting events–you’ve got everything really close by. It’s only 10-15 minutes down Portage Avenue to get to Bell MTS Place for concerts or Jets games. Another 15 minutes down the Perimeter and Pembina Highway and you’re at Investors Group Field for a Bomber Game.”

The Gino’s team sees many positives in the area. The homes are modern with lots of character, the lots are larger, and it’s a community-minded atmosphere.

“Our show home has all the features people are looking for, inside, but with added character and charm to it to give it a little more of a country feel. From the outside, for example, the garage doors are more barn-style, but the interior is an open concept with some very cool amenities. We know people are going to love Taylor Farm just as much as we do.”